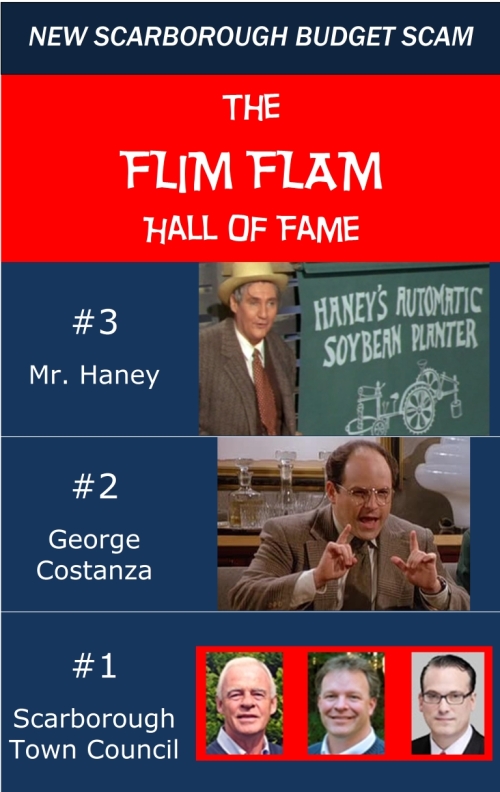 Well, friends, there’s probably one thing we can all agree on – it’s never boring in Scarborough!

The May 8 School Board recall election has come and gone.  And in a few days, those three School Board members will be gone, too.   The margin favoring the recall was overwhelming… nearly two to one.  Perhaps that margin shouldn’t have been a surprise, though.

While most of the voters undoubtedly focused on the specific school issues in casting their votes, we are quite certain that a significant number of folks were actually voting on town and school leadership in general.  They’re not happy with it.

And when the Town Council arranged the shotgun recall election, folks really got their dander up.  If they were capable of introspection, perhaps this would be a good time for the Town Council members to step back and reevaluate the way they conduct the public’s business.  The current approach isn’t working out too well – as demonstrated by the lopsided recall margin.

And now on to the new issue of the day…

Well, it’s May so it must be time for a budget battle in Scarborough.  In fact, if there weren’t some sort of budget ruckus, you might think you had somehow moved to Buxton or Kennebunkport without realizing it. 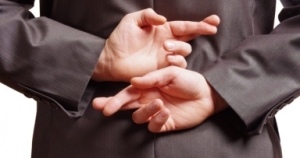 But the budget discussion is a bit different this year than in the past.  Yes, Town leaders have come up with a brand new way of fleecing the taxpayers!

This new method is more subtle than the usual approach, so some brief background information is needed.  [You can skip the next 4 paragraphs if the arithmetic doesn’t matter to you.]

2.   This spring, the Town Council announced that the Town’s commercial/industrial properties would be reassessed in time for next year’s property taxes.  It turns out that those properties have been severely under-assessed for several years now.  Apparently at less than 70% of their actual value.  Which means that we residential property owners have been picking up more than our fair share of the real estate tax burden for a few years.  And should get tax relief from the revaluation.

3.   The revaluation of the commercial properties will add a significant amount – perhaps $100 million to $166 million or more – to the Town’s tax base of just over $3 billion.  When you increase the tax base while keeping the amount of taxes raised constant, you automatically reduce the tax rate.   The commercial revaluation significantly reduces the overall tax rate. 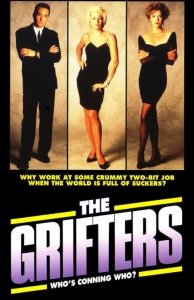 4.   So here’s the grift:  When you do a revaluation, it is supposed to be “revenue neutral.”  That means that the reduction in the tax rate should NOT be used to offset additional municipal/school spending.  The full impact of the revaluation should be used to reduce the tax rate.  And guess what the Council is doing in the Fiscal 2019 budget?  That’s right, you have correctly guessed that town leaders are using a good portion of the tax rate reduction to do what they’re not supposed to – funding  spending over and above the level of their original 3% goal.  Illegal?  No.  Sound financial policy? Nope.  Deceptive? Totally!

That sort of increase in total taxes raised doesn’t exactly indicate fiscal restraint, does it? 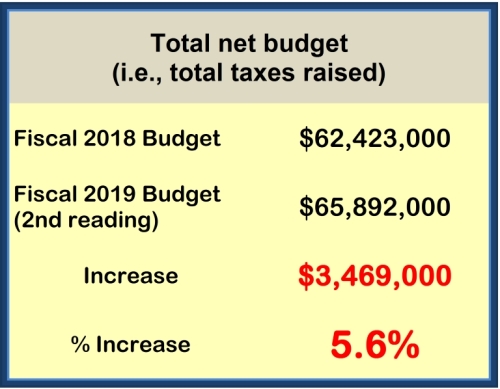 TAKE-AWAY #2 – The commercial property revaluation has a huge impact on the final tax rate.

TAKE-AWAY #3 – The Town Council missed their goal of a less than 3% tax rate increase when you exclude the impact of the commercial revaluation… which you should.

The budget being presented on Wednesday evening includes a 4.4% tax rate increase before allowing for the revaluation impact.  The revaluation impact was not a factor when the Town Council set its tax rate increase goal of less than 3%.  Therefore, the proposed budget misses the Council’s goal by 1.4%.  Please, no back-patting and self-congratulations!  (Save that for over at O’Reilly’s if you must.)

TAKE-AWAY #4 – The proposed tax rate increase of 1.4% is actually nearly 2% higher than it should be if the Council had adhered to its original goal of less than a 3% increase.

In the proposed budget, our taxes are estimated to increase by 1.4%   But if the amount of taxes raised to achieve the 3% goal had been met, the tax rate would have actually gone down by .5%.  The difference between the two tax rates is 1.9%   So the proposed budget is using a 1.9% increase in the tax rate to pay for expenditures over and above the originally set 3% tax rate increase target.

Yes, a 1.4% tax rate increase is nice.  But if sticky fingers weren’t involve, the tax rate should actually have GONE DOWN one-half a percent.

The coyness factor…  or why we all should be fuming, infuriated and outraged… again 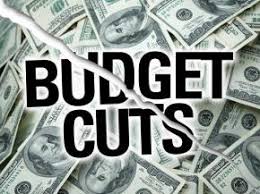 All the recent hoopla about reducing the town and school budgets by $750,000 to get to the promised 3% goal was all an unnecessary farce.  Designed, apparently, to create community discord.  Town leaders knew from the start that they were going to have no trouble coming up with a tax rate increase of 1% to 2% (or less) while at the same time comfortably increasing town and school spending.

Then why did we just go through the recent budget charade that raised the specter of eliminating ten teachers or ten municipal workers?  It was all theater.  Unpleasant theater at that.  And they wonder why there is such a high level of mistrust of town and school leaders.

Even if you’re fine with the end result of this budget, are you happy with the way it was accomplished – with a complete lack of transparency or public disclosure of what was really happening?  Unfortunately, that’s “the Scarborough way.”  Remember this when it’s time to vote in November… or perhaps sooner. 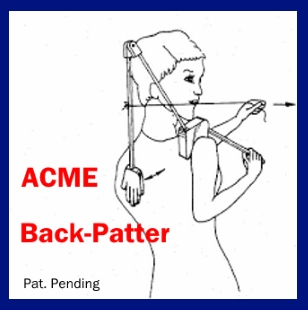 So when that highly predictable wave of self-congratulations and back patting washes over the Council Chamber Wednesday evening, please resist the urge to stand and applaud.  And do not tear up when the tales of how hard the Council worked are told.  The hardest work they did was keeping the public in the dark about the true impact of the commercial revaluation until it leaked out this late in the budget process.  Why can’t they ever provide the public with the full story?

In view of recent developments, we thought this would be a good time to check in with LookOutScarborough’s official prognosticator, Swami Bob.   Here are his predictions:

First, at this coming Wednesday’s Town Council meeting, one Councilor will wag her finger at the assembled multitude and lecture them thusly: “Jeepers, aren’t you tax people ever happy?!” [Answer: We would have been very happy if the Council had done what they said they were going to do, on an honest and above-board basis.]

Second, next year’s revaluation of the Town’s residential properties (all our homes) will provide the exact same opportunity for budget sleight-of-hand all over again. More importantly, some large number of Scarborough homeowners are likely to see significant increases in their tax bills when the residential revaluation occurs.  It would have been nice to have had all of this year’s rate decrease to cushion the blow.

Third, the infamous letter about a School Department staff meeting gone horribly awry at a prominent Old Port establishment will become public soon. This will add a new plot line to the soap opera, “As the Scarborough School Department Turns.”

[Editor’s note: Longtime readers will recall that Madame Alakazam has been our go-to prognosticator from the beginning.  She recently communicated to us (by letter, not psychic means) that she has retired to West Palm Beach and sold her practice on the OOB Pier to Swami Bob, a fully-licensed and highly-experienced seer and medium.   We have seen samples of his work and are convinced we are in good hands going onto the future, as it were.  The Swami is offering a pre-season special of 40% off simple predictions to LookOutScarborough readers through May 31.] 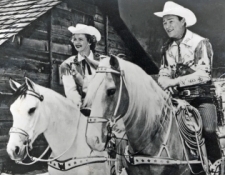 Well, that’s all for now.  More excitement is sure to follow.  And probably sooner rather than later the way things are going these days.  Thanks for reading and sharing this blog.   I sincerely appreciate the many supportive comments. (And the others, too.  They help sharpen the issues.)