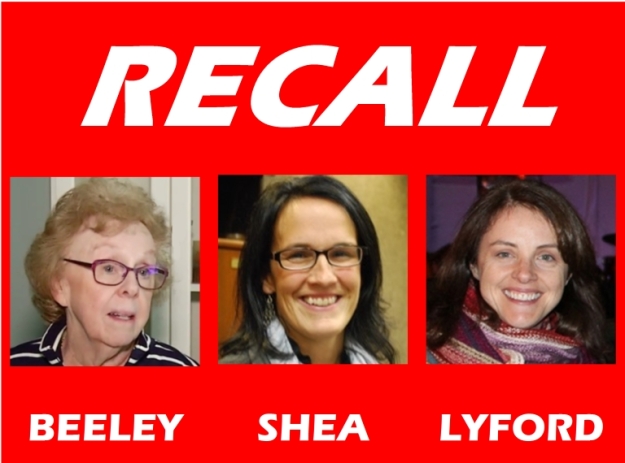 If enough signatures are collected in the next week, three members of the Scarborough School Board will face a recall election within the next couple months.  Not since 2013 — when aggrieved dog owners led the successful overturn of an overly-broad animal control ordinance — have Town residents risen up like this against elected officials.

As outlined in the last blog entry, there have been three identifiable causes: 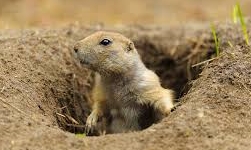 While these have been the specific reasons articulated for the recall, the broader issues seem to be a general dissatisfaction with Superintendent Kukenberger’s management approach and the School Board’s unwillingness to respond to community concerns about that.  For long periods, the Board went underground, only to pop up infrequently to say that “the lawyers” wouldn’t let them say anything.  And the frustration of many parents finally boiled over into the recall effort.

After the recall was initiated, the Superintendent and School Board relented somewhat on a couple of the issues.  But the damage was done and confidence was lost.  Once lost, it doesn’t return.

Why is it important for all Scarborough residents to be concerned with the current meltdown of the schools?  Well, remember that 68% of your tax dollars are spent on the schools.  So having  transparent, responsive and effective school administration and governance is kind of important.  If the current Superintendent and School Board are unable to keep the basic operation of the schools on an even keel, do we really want to trust them with $42.5 million of our tax dollars?

Your Help Is Needed Now!

There’s about a week left in the signature-gathering period for the recall effort.  About 2,600 signatures need to be gathered by March 26 in order to trigger the recall election.  It looks like it will be close.  So the recall supporters need your help now!

We freely concede we know nothing about the newspaper biz.  But after reading newspapers for a few years, some of the basic conventions sort of become apparent to even the most casual reader.  One of those basic conventions – put the important stuff (or, “the lead story,” as Clark Kent would have called it) on the front page.

Leave it to our beloved Scarborough Leader, however, to flaunt convention.  The recall of three School Board members is arguably the biggest local story of the last five years.  And yet the front page of last Friday’s paper had an article about evolving storm water regulations above the fold and a human interest story filling out the rest of the front page.  The recall story was on page two.  It’s almost like someone didn’t want to call attention to the story, isn’t it?

Jimmy:  But Clark, why did Mr. White put your story about the $3 million bank robbery on page 2?

Clark:  Well, Jimmy, that cat rescue story you did was great.  It deserved to be on the front page!

Well, that’s all for now folks.  Please consider signing the recall petition.  Think of it as a wake-up call for all of our elected officials  — including several Town Council members.   Remind them that what the public thinks does indeed matter. 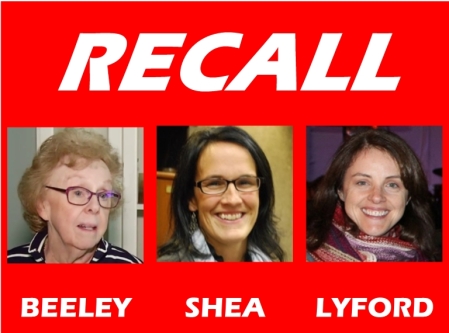