Well, the public safety building proponents are running a good campaign — lots of press, lots of community outreach, a big open house at the current station (see images above), lawn signs and probably an ad in this week’s Leader.  All, we might add, privately paid for.   So it falls to LookOutScarborough to answer that all-important question: “Hey, what’s this new building going to do to my tax bill?”

As we have said before, the current police/fire station is cramped and needs updating.  But it’s a huge leap to go from there to needing a $21.5 million facility to replace it.

Impact on our taxes

So what does a new $21.5 million police/fire station really mean for our tax bills?  Here are a couple of facts provided by the Town: 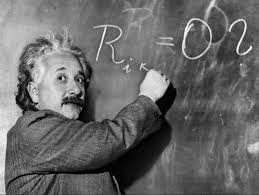 As you probably recall, the Town Council’s recent target for tax increases has been 3% or less per year.  But they missed it this year and came in at a 3.6% increase.  And there have also been dire warnings from town and school officials that next year’s budget is going to be “challenging.”  So we will probably be very lucky to come in with no more than a 3% tax increase for the “routine” operating expenses of salaries, benefits, utilities, and so forth.  That would add another $148 to your tax bill. 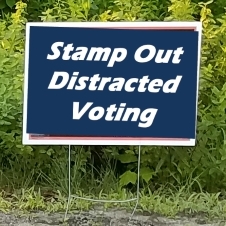 Add together the 2.2% tax increase for the new public safety building mortgage payment and a 3% tax increase for “routine” operating expenses and it is very easy to expect a total tax increase of 5% or more.   Town officials won’t make a projection of next year’s tax rate.  You heard it here first.

Isn’t it better to understand the tax impact before you vote on the public safety building?   Otherwise, when it becomes clear after the building has been approved that the increase will be around 5%, town officials will tell you (with a straight face): “Of course the increase is that high.  You voters approved that public safety building.  You should have expected it.”  Forewarned is forearmed.

For those of you who are so inclined, here’s that same story graphically:

About the Public Safety Building Process…

Yes, there was a talented and hardworking committee that put together the proposal for the new police/fire station.  We appreciate their dedication and expertise.  However…

If you and I, fellow taxpayer, were considering building a new home, most of us would start with the amount we determined we could afford before making the plans.  Why design a $500,000 house when we know the most we can afford is $350,000?

But the public safety building process didn’t work that way.  Instead, the committee was charged with designing a building that would meet the “needs” of the departments in a cost-effective manner.  So the budget was determined after the building was designed.  There was no guidance in terms of what was affordable to the taxpayers.  If someone provided guidance on a maximum budget, we never heard about it.

Indeed, before the committee began its work, the best public estimate of the cost of the new building was $18 million.  That amount appeared in the Town’s budget book issued in April, just seven months ago.  Sure, it was only an estimate, but presumably it was based on reasonable and conservative assumptions about building size and cost-per-square-foot.  So to be off by $3.5 million or 20% only seven months later raises serious questions about the planning process.

And it reminds us that we as voters are charged with providing the final “budget control” for the new police/fire station.

“Is that your best price?”

Let’s face it, Scarborough has a reputation for constructing generously outfitted buildings – the Wentworth School, the “Town Mahal,”  the Wiley Field Snack Bar/Brick [Out]house.  Perhaps it’s a function of the above-described committee process that we use.

Then there’s the truck bay in the new building that will house the Town’s antique fire engine, the one that’s currently located at the North Scarborough firehouse.  The proposed new building has an approximate construction cost of $354 per square foot.  The bay for the antique truck in the new building is about 465 square feet.  Doing the multiplication produces a rough cost estimate of about $165,000 for the bay for the antique truck which currently resides (without protest, we assume) at North Scarborough.  Is this a “must do” part of the project?

We keep coming back to that huge leap from “the current building is cramped and in need of updating” to “we need a $21.5 million facility to replace it.”

Please consider all the facts when you vote on the proposed public safety building on November 7!  Understand the real tax impact.  Remember, you as a voter are the ultimate budget control in this building project.

Brief update on the Comprehensive Plan

In the last blog, we decried the lack of broad public input into the comprehensive plan.  Instead, we got a lame spectacle called “Planapalooza” that was supposed to make everyone think there was broad public input.  There wasn’t.  We were there.

We suggested, as others have from the beginning of the comprehensive plan development process, that a survey of all residents’ attitudes about the future of the Town was needed… a survey that would be mailed to each of the approximately 8,400 households in Town.  With such a survey we could actually develop a plan that reflects what the Town’s residents want.  (What a novel idea!)

No sooner had we pressed the “publish” button on the last blog, but the following mailing came to our attention: 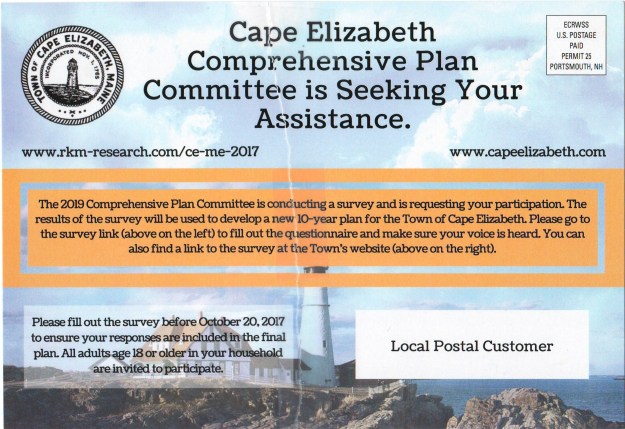 Yes, our friends next door in Cape Elizabeth are also engaged in the comprehensive planning process.  And guess what?  Their process included a mailing to every household in the Town alerting them to the availability of a survey on their thoughts about the future of the town.  Too bad we couldn’t afford legitimate outreach to all households to get a real handle on what the entire town wants, not just the 100 or so people who had the time and agenda-driven motivation to participate in process.   You would think with a budget of $135,000 for the comprehensive plan that our consultant could have squeezed in a real attitude survey like they did in the Cape.

And already we have the “first fruits” of the Comprehensive Plan!  Yes, someone at Town Hall (undoubtedly with the blessing of the Politburo) decided Scarborough should enter the sweepstakes for Amazon’s second headquarters location.  This was the first manifestation of what will now be touted as the overwhelming consensus of the citizen input phase of the comprehensive plan: “Think BIG!”

Never mind that Scarborough doesn’t come close to meeting Amazon’s preferred requirements.  Never mind that it’s hard to imagine any scenario that would be more likely to suck every last ounce of the Town’s remaining character out of it.  All that matters is that we think BIG!

Sure, Town officials describe the application as a “long shot” and an “academic exercise.”  But you will be forgiven if you think this “exercise” may have demonstrated that we have some staff with too much time on their hands.  We can think of several very real current challenges and issues that could benefit from more attention by Town staff.  We bet you can, too.  Perhaps it would be better to hold off on future “exercises” until the Town’s real issues are resolved.

Next time: the big tax assessment mess, how much it has cost us (taxpayers) already and how much more it may yet cost.

So long until next time.  And happy trails until then.

[Statement of responsibility: The views and opinions expressed in this blog are those of the author only and should not be attributed to any other persons or groups.]

[Correction: In the original version, the location of the Town’s antique firetruck was given as the Dunstan firehouse.  This was a reporting error; the engine is located at the North Scarborough firehouse. Corrected 11-02-17, 3:00 pm]

2 thoughts on “Can Scarborough Afford a New $21.5 million Police/Fire Station?”