Well, friends, we made a good showing in the school budget referendum.  Not good enough to defeat what is clearly an irresponsible budget, but still a valiant effort in the face of a concerted effort by some Town leaders to conceal the real impact of the budget – especially in the years ahead.

Thanks to all who voted and especially those who pitched in to help make the case.  It was an excellent effort!  And an energizing one, as well.  We’ll take the lessons learned and use them to work harder for a balanced approach to real estate taxes – one that recognizes the need for BOTH outstanding schools AND affordable tax rates for all Scarborough citizens.  The last part of that equation seems to be lost on most of our current Town Councilors.

For the record, the vote on Question #1, the school budget that requires a 5.5% increase in taxpayer funding, was:

Question #2 was whether we want to continue having voter approval of the school budget for the next three years.  The results were:

Clearly decisive.  But the scary part of the result is that one in three Scarborough residents is perfectly willing to give up the right to vote on the school budget and let the Town Council have the final word.  These are clearly the folks who see no need for an upper limit on school spending.  It must be nice to live in that world. 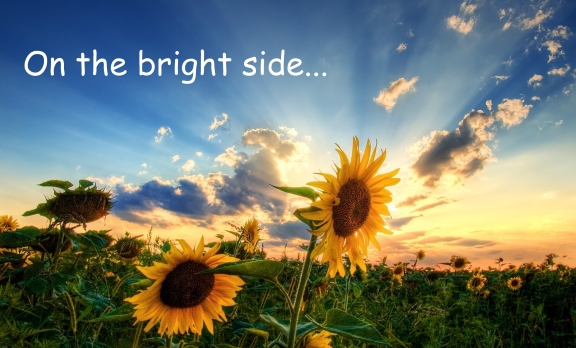 Scarborough continued its recent tradition of relatively high voter turnout.  Estimated turnout was around 22%.  Not at all bad compared to Cape Elizabeth’s 13% and SoPo’s 7%.  There’s nothing like a good public debate to get the juices of democracy flowing. 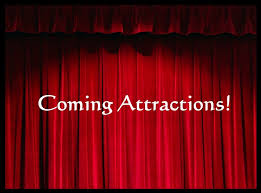 While we’ll miss the great material the budget season invariably provides, we’ve been saving up some topics that are sure to generate some heat… and hopefully a bit of light as well.

Chief among them is the long-delayed and now timely Scarborough Beaches Update.  Where else can you find intrigue involving real estate moguls, Town leaders, vigilantes, the police and endangered species. Ahh, the tangled webs…

All summer vacations have been canceled for our research staff as they delve into several stories that you won’t hear about anywhere else.  Like what’s really happening in Scarborough’s housing boom and what does it mean for the Town’s future.  And where will the offices for the new assistant town manager and sustainability coordinator be located.  (One rumor is that they’ll be alternating days in a one-person office in the basement of Town Hall.  And that they’ll have a reserved table at Scarborough Grounds on the days they’re not at Town Hall.)

And don’t worry.  We won’t forget the schools.  Which reminds us… don’t miss the School Board workshop on Thursday evening, June 16, at 7pm in the Council Chambers.  We hope some interested parents (newly energized by the budget process) will join us in the peanut gallery.  It’s usually very lonely there.   The veil will be lifted – at least partially – on the long-term facilities plan that has been in the works for at least the last two years.  It should be interesting.

Once again, thanks for reading and sharing this blog during the budget season.  Stay tuned for more good stuff.  And if you have any topics we should consider, please contact us at tthannah@yahoo.com.

Happy Trails until we meet again!